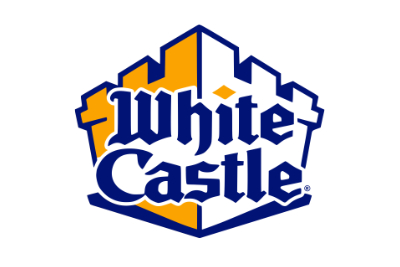 White Castle is introducing a burger-grilling robot — and it might flip the entire restaurant industry.

The privately held restaurant chain on Wednesday announced a partnership with the Pasadena, California-based startup Miso Robotics to introduce Flippy, an automated kitchen assistant, at one of its Chicago-area restaurants in September.

"We are thrilled to bring the future into our kitchen with solutions that will transform the industry and make the White Castle experience all that it can be for generations to come," Lisa Ingram, CEO of White Castle, said in a statement.

An earlier version of Flippy, which uses artificial intelligence to decide when to flip a burger, was tested at Pasadena-based CaliBurger in 2018. White Castle is betting that this newest variation will reduce the amount of time spent on tasks such as grilling and frying.

The Original Slider, named in 2014 as Time Magazine's most influential burger of all time, is served alongside a menu of creatively crafted sliders and other mouthwatering food options, including White Castle's Impossible™ Slider, named by Thrillist in 2019 as the "Best Plant-Based Fast Food Burger." White Castle's commitment to maintaining the highest quality products extends to the company owning and operating its own meat processing plants, bakeries and frozen-food processing plants.

White Castle is known for the legendary loyalty of its team members, more than 1 in 4 of whom have worked for White Castle for at least 10 years, and of its faithful fans, affectionately referred to as Cravers, many of whom compete each year for entry into the Cravers Hall of Fame.

CIO Tomorrow returns in 2020 as a Virtual Conference, exploring the challenges / opportunities in navigating the transformational landscape of business digitalization.

Don't miss this opportunity to jumpstart your IT game as the region's top technology movers, shakers and influencers connect for a day of impact-driven and insightful thought-leadership presentations.

Next-Level
Thought-Leadership
for a Digital World

Join us Thursday, August 27 at CIO Tomorrow, Columbus' premier virtual technology conference that connects you with innovative ideas, concepts and strategies and gives you access to Ohio's uber-smart pool of energized and experienced individuals / companies.